David is a director of our associate company Pendleton King Ltd.

David has helped to develop the effectiveness of organisations, senior teams and individuals in most sectors, all around the world for over 30 years. Following his education at Oxford and Nottingham Universities, David became a Chartered Psychologist, specialising in both assessing and developing leaders and leadership teams. David shares his knowledge, experience, theories and research as a teacher at leading business schools, such as Oxford’s Saïd Business School.

Throughout his career, David’s thoughts and ideas within the field of leadership have been captured in several books.  Working with Professor Adrian Furnham of University College London, David published Leadership: All You Need to Know (1st ed. Palgrave Macmillan 2012, 2nd ed. 2016), where he presents the Primary Colours® Model  of Leadership, its propositions and their relevance to the leadership of organisations in the 21st century (registered to Edgecumbe Consulting Group) .

In the field of healthcare, David is an experienced consultant.  Early in his career, he published The Consultation jointly with Peter Havelock, Peter Tate and Theo Schofield (1st ed. published by OUP in 1983, new ed. published in 2003).  It was awarded the 2011 Lynn Payer Award of the American Academy on Communication in Healthcare.  Including the eponymous ‘Pendleton Rules’ for feedback, it is often cited as the source of a task based approach to consulting.

David is an Associate Fellow of the British Psychological Society, Oxford University’s Said Business School and Green Templeton College Oxford as well as Visiting Professor in Leadership at Webster University (USA). David was made an Honorary Fellow of the Royal College of General Practitioners in 1997 and is now a member of their Trustee Board. 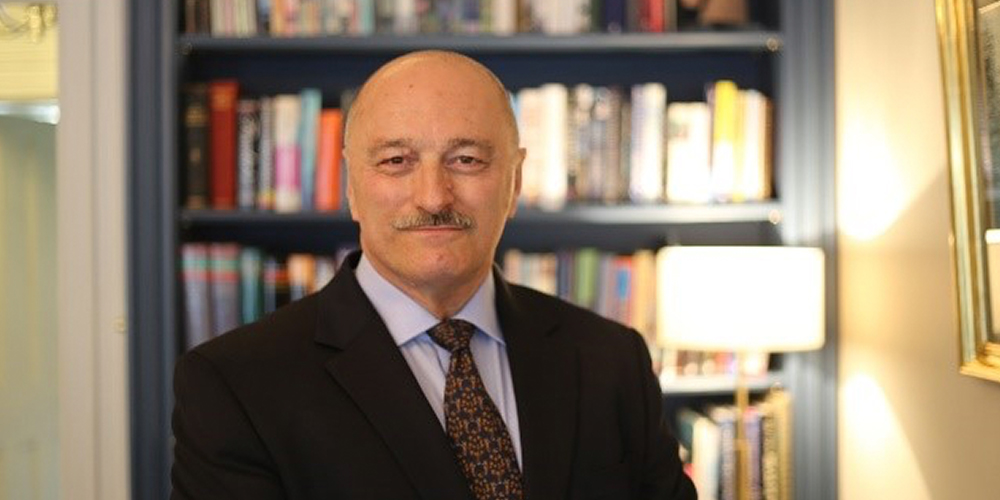 Our regular e-newsletter is a great way to stay in touch with our consultants and their news, views and events.

We promise not to share your details with anyone else without your prior consent and you can unsubscribe at any time. Read more about our privacy policy.